Located in the Douglas Daly region of the Northern Territory, two hours south of Darwin, is the Douglas Daly Holiday Park. The Park is located on the beautiful Douglas River, only 40 kilometres off the Stuart Highway.

HISTORY OF THE DOUGLAS DALY REGION

About 1880 when installing the Overland Telegraph Line, gold was discovered at Yam Creek. This led to a gold rush in the Margaret River District, approximately 50 kilometres away. At one stage Yam Creek had a population of about 2,000 people. The majority of the population was Chinese. Yam Creek boasted a Police Station, Court, Hospital and four Hotels. The Township of Brocks Creek was closest. Local Aboriginals worked with the Chinese and were rewarded with opium as payment for their services. Subsequent gold discoveries in the area included Chinese Howley, Pine Creek and Cosmo Howley. The Chinese had substantial gardens in the Margaret Valley to feed the miners. Mining operations still continue in the region. Today the government allows the public to fossick for gold at Margaret River.

In the early 1880s copper was discovered at the Daly River. The Daly River Copper Mine was worked for approximately 50 years. The original miners were murdered by local Aboriginals in 1894 for indiscretions with the locals. The copper was mined and smeltered onsite with steamships departing from Darwin and entering the Daly River to collect the copper at Owens Landing. Once the steamships returned the copper to Darwin, it was then transported by sail ship to Adelaide and sold on the Adelaide Stock Exchange.

Gold was also discovered at Fletchers Gully on the other side of Daly River. Many Chinese also worked this area in some of the harshest conditions imaginable. Located in the Wingate Mountains this gold reef produced about 2,000 oz of gold. The gold was transported both by land and by canoe down Chilling and Maldive Creeks. Legend has it that a donkey, used to carry the gold, was spooked and ran off into bush land with a substantial amount of gold in the saddle bags. The saddle bags have never been found. 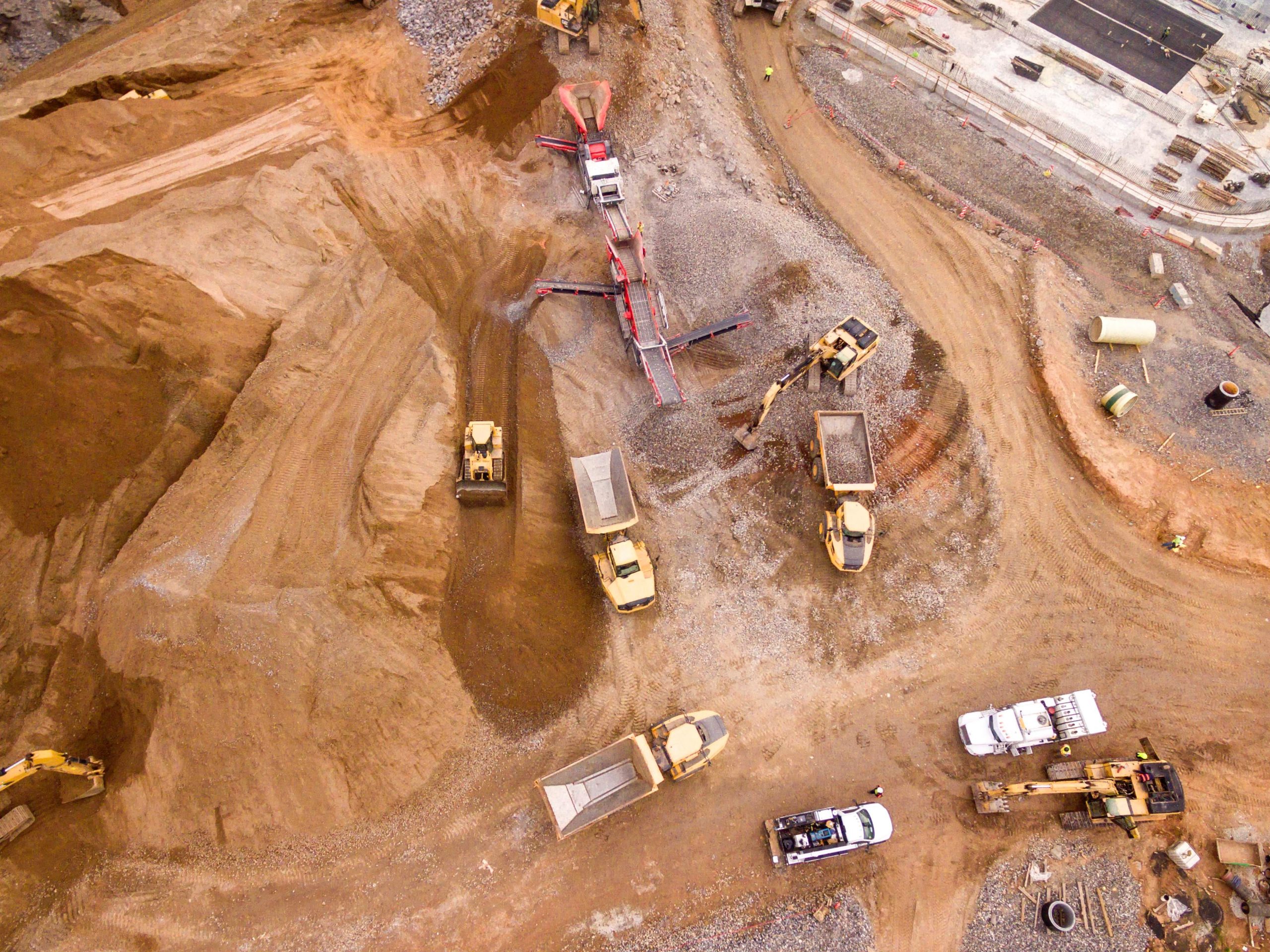 In the 1920’s the three Liddy brothers began to run cattle at Oolloo Station, Douglas Station and Dorisvale Station. Aboriginal people from Wagamin country in the Pine Creek region would assist in the running of these stations during the Dry Season. They would walk from the Pine Creek region to work as stockmen, station hands and provide domestic duties, before returning to Pine Creek via the Daly River and Florence River before the Wet Season set in. The Daly River Cattle Company was established at Tipperary Station. These vast and productive cattle stations continue to operate today.

With the establishment of the Douglas Daly Research Farm by the Commonwealth Government in the 1960’s, Oolloo Station was subdivided and many smaller stations and farms were established in the district nationally recognised as productive land. 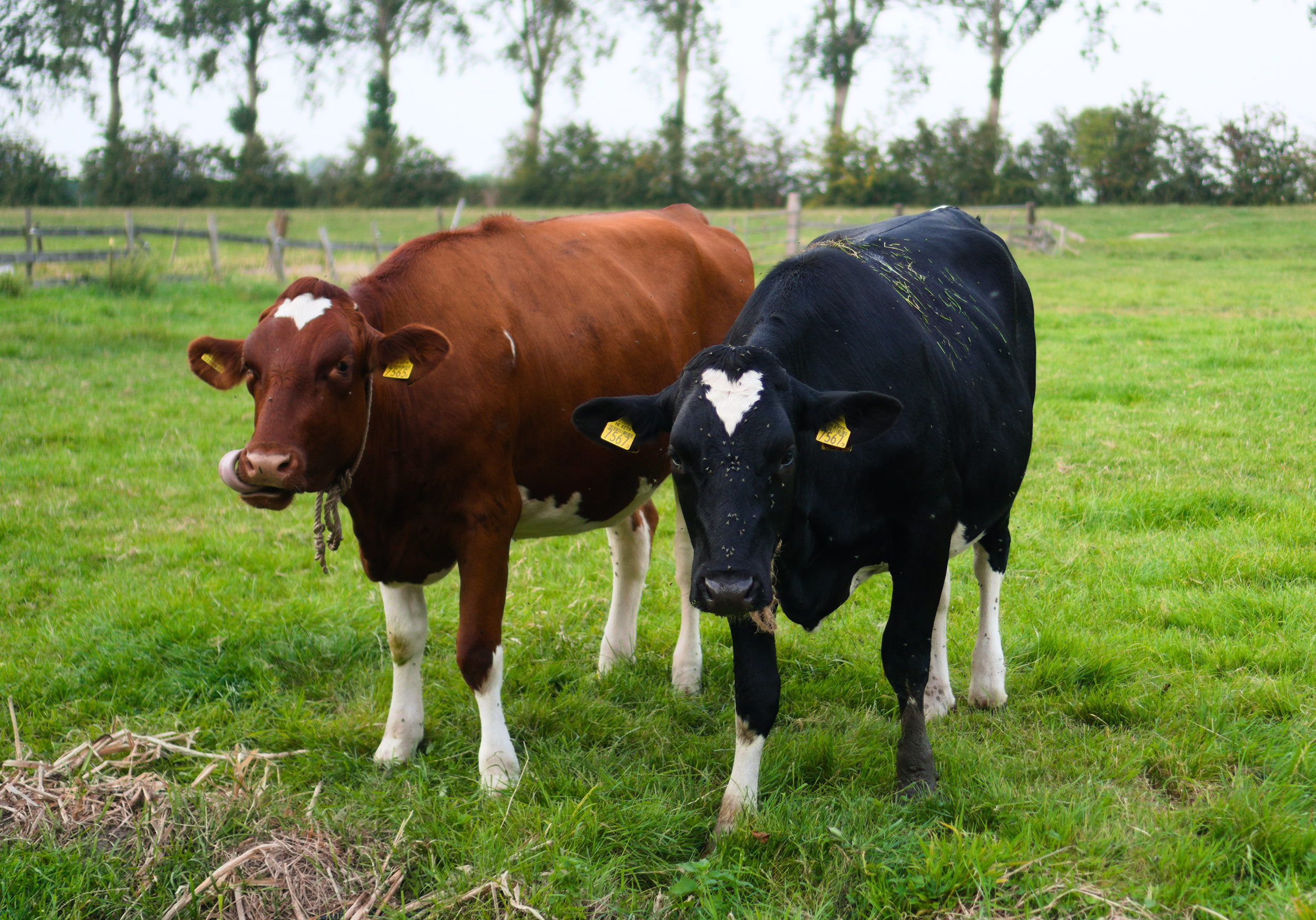 Any B24 Bombers returning from air raids dropped unexploded bombs on Tipperary and Douglas Stations before these planes landed to prevent explosion on landing. Even today bombs are still being located and discharged by the Australian Army. 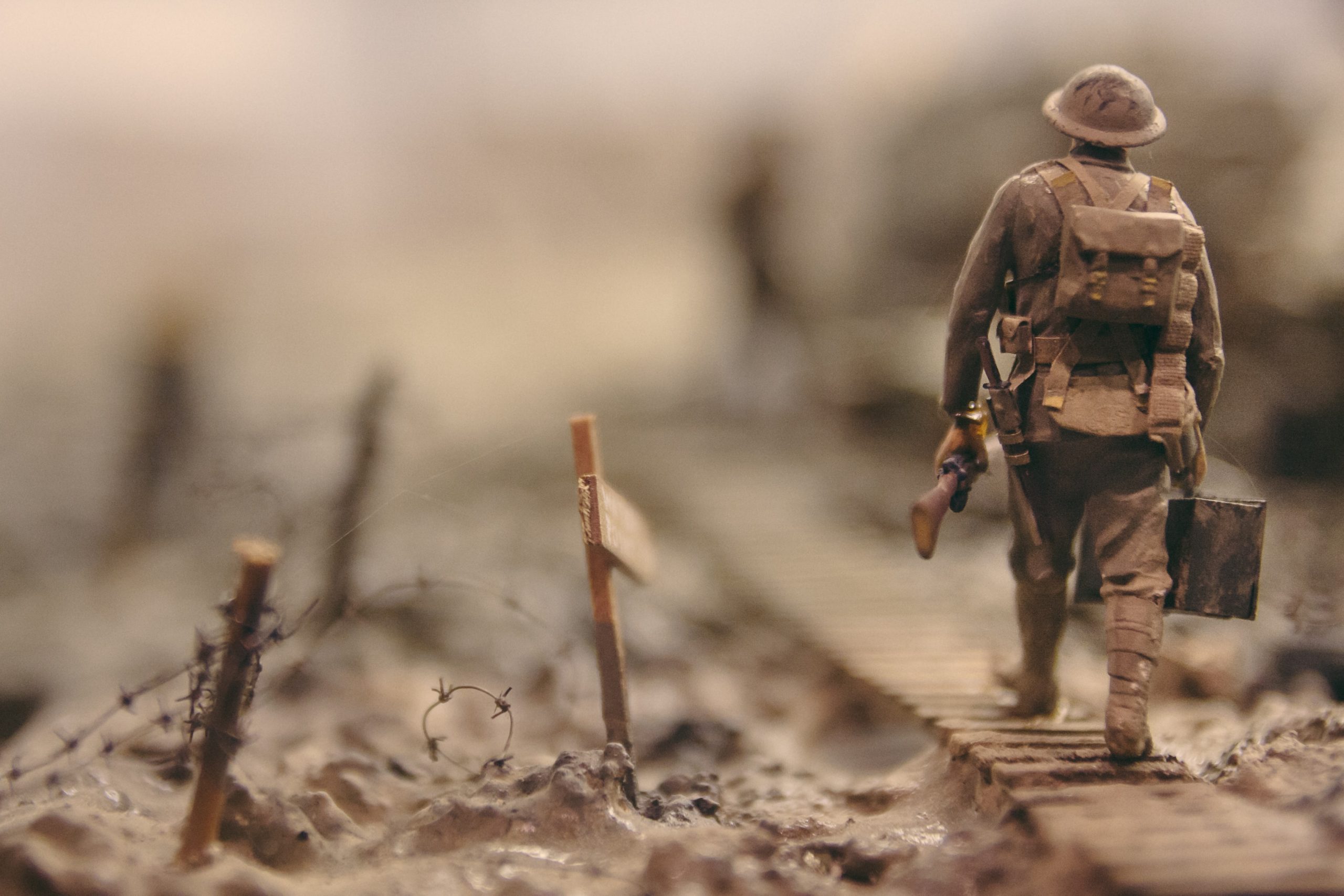 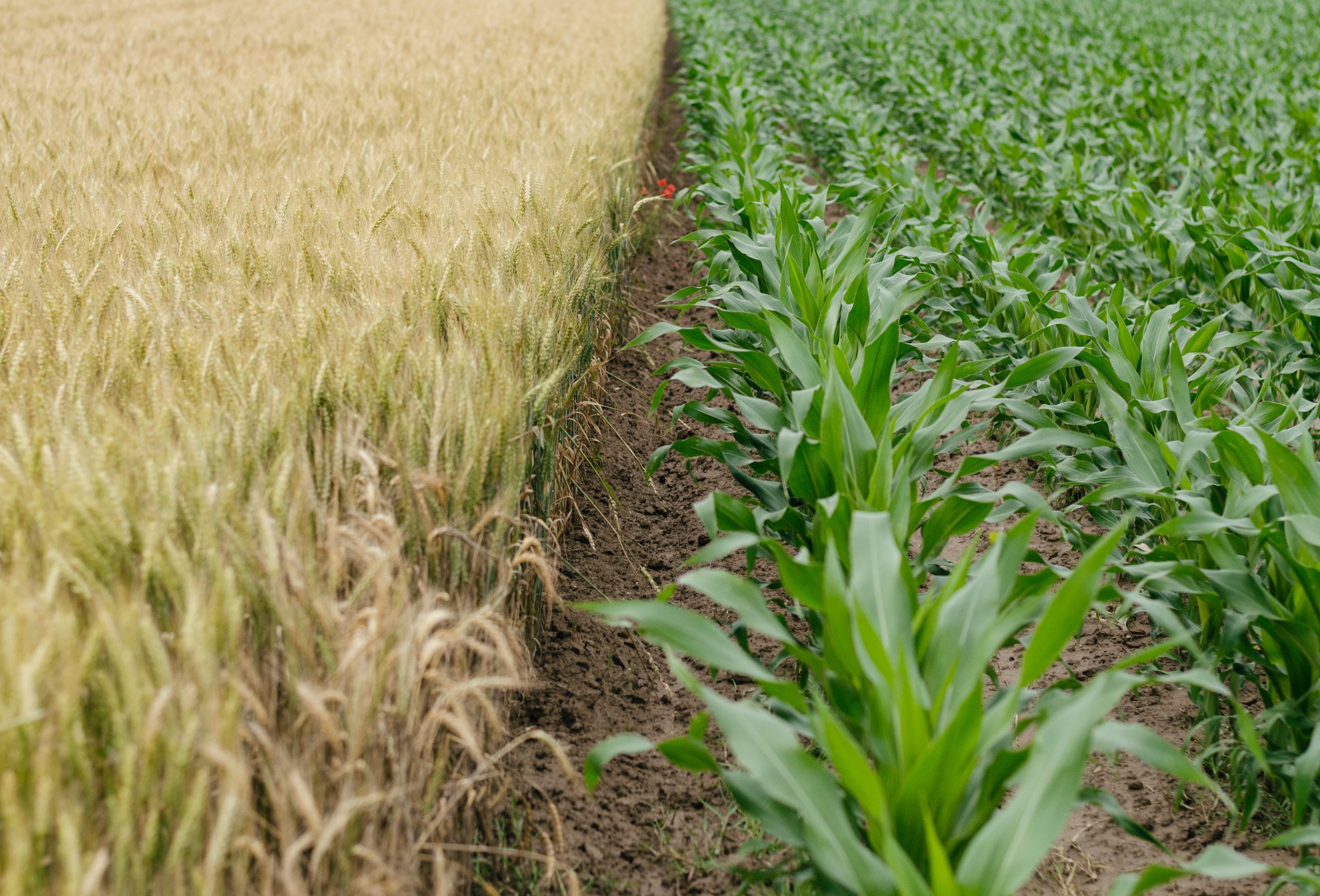 The Douglas Daly region is prolific with natural wonders of the world. From an extensive and diverse range of wildlife, birds, insects, native flora and fauna. 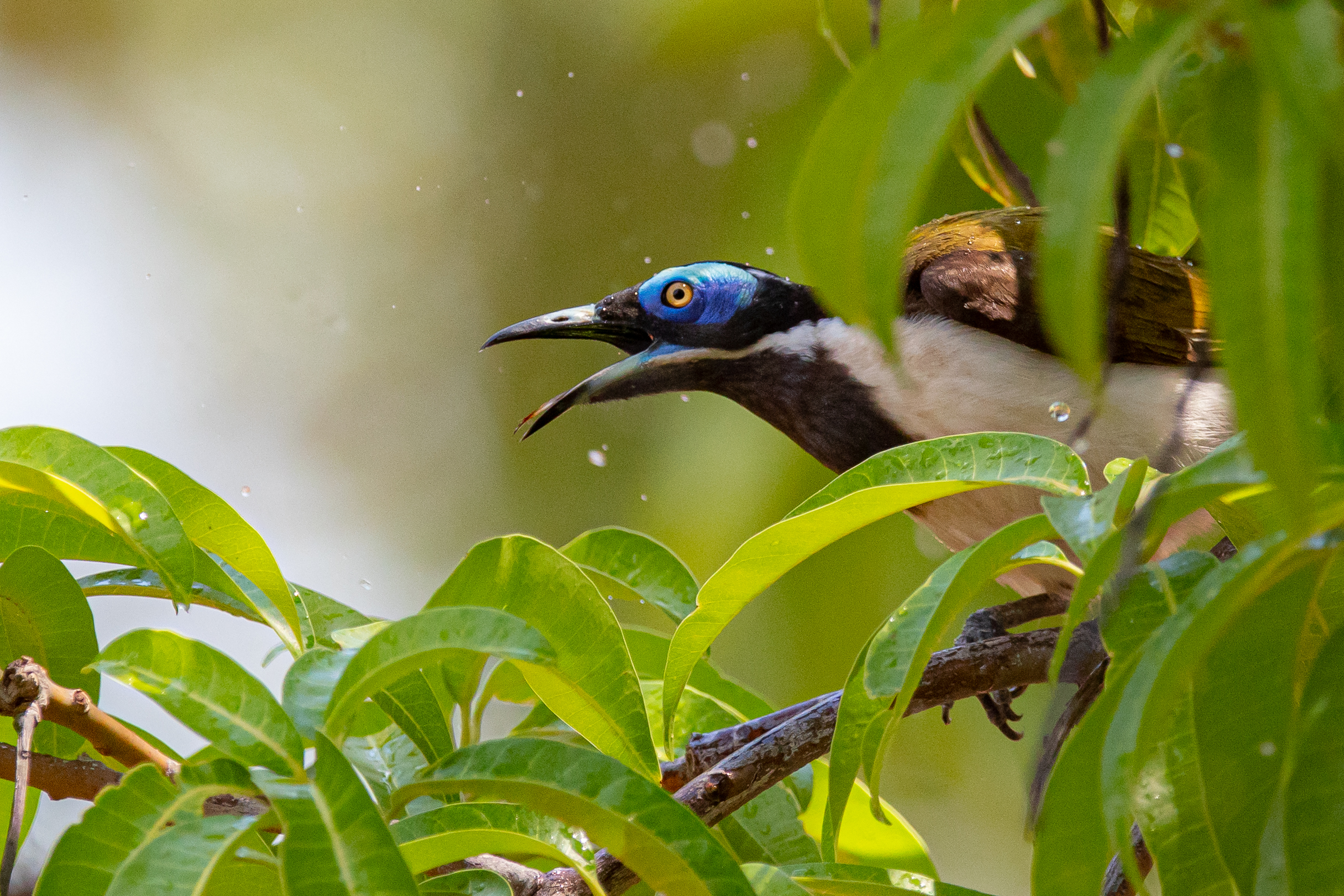